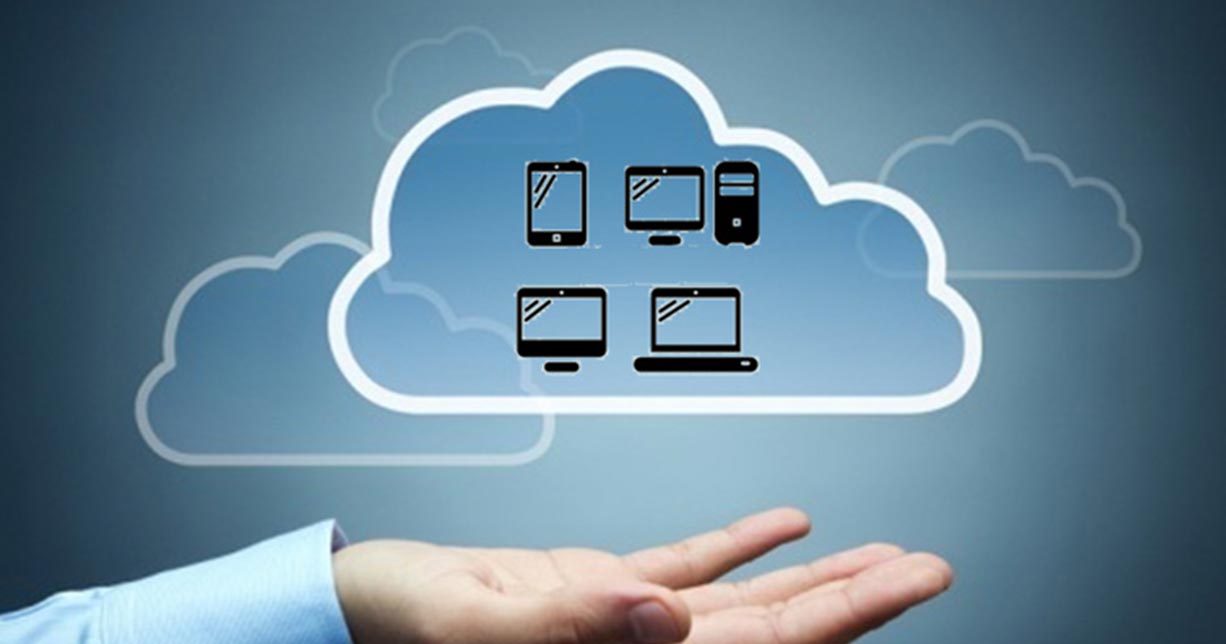 he technical guys have been working hard to produce articles on the first two questions. However, if you read them and still are unclear, don’t worry. These guys are very technical and make me feel like cavewoman.

When I talk to people and tell them we virtualise their desktop, many, many times I’ve been asked “what’s a desktop?”.

So I’m really going to unpick this right back to the basics for those of you, like me, who feel like cave people.

Ok, so what’s a desktop?

I once attended a forum on virtualisation.  It was freaky.  Apart from the fact I only spotted two women on the whole of the two-day forum (and they worked for the events organiser), that’s an exaggeration btw, there was a whole session on this. What is a desktop? And whether desktop should be spelt with a capital “d” or not.

It was a philosophical discussion (at least, I think it was) that went way over my head and I thought “these people are very different” and I still didn’t know what a desktop (or a Desktop) was. Well, here’s my stab at it…

When you turn on your computer and log in, what do you see? What you see is your desktop.  That’s it.  I’m going to keep it that simple.

The fact is that like a classroom desktop you have stuff on it.  In the physical world, say a classroom, it might be a pen, book, compass (remember those nasty things. I once used one once to cut a Mars bar in three) etc. Ok, so on the class desktop you have tools. Same with your computer desktop.

You have tools to work.  Some of those tools you won’t see on first view when you log in, you may have to click on icons, or symbols to get to them.  But they are there.  One tool could be your email.  So you have a “button” on the screen that you click on that will take you to that.  You may have another button that leads you to your accounting package. Or to Excel.  So all of this stuff is on your desktop.

Are you ok so far? Now, traditionally this desktop with its “stuff” would be installed on a piece of kit, or hardware.  That hardware is a computer.  It could have been a laptop, a PC, a MacBook. Now, over time people wanted to get connected. So we all got joined up via a server.  A central computer that literally “serves” out documents and stuff to the individual PCs linked to it.

I remember when this happened in our office.  It was most upsetting.  But now I cannot imagine it any other way.  Anyway.  Back to the point. You have people with their desktops linked to the server (the central computer) –  and accessing documents they can all share rather than ones they want to squirrel away on their own machine.

And now, the big step to the virtual desktop. Imagine that that server physically disappeared from your office.  Imagine your PC did too. “How can we work?” you all cry, “what about my desktop and all those tools I need to use every day? And the fact I share stuff with people thanks to the server?”. Well, imagine it still exists.  Just not in your office.  And not on your PC.  I know, it’s spooky. I don’t understand how it’s done, but nor do I understand how TV is delivered. But I do understand that it exists and that it has benefits.

So what does it look like, this set up? Well, first of all the server would no longer be that big whirring thing (you may have several of these in a spooky room all to themselves with cables and flashing lights). Instead it would be a virtual server, probably in a data centre off site.  And your PC…  well you wouldn’t have one. You would have your desktop (see above) but you would access it from any device via the internet.

In fact I’ll tell you a funny story. I finished this article on my iPhone while waiting for the AA to come and rescue me.  Yes, totally true.  I had to dash out mid-article to meet someone from the station and on the way back my car just died.  I wanted to finish the article and I was stuck on a crossroads next to Londis on the Dover Road.

So while I waited I whipped out my iPhone and accessed my desktop, using a 3G connection – ta-dah!  It looks just like my desktop on the laptop only much smaller. So all my tools, this article, everything, just as it was on my laptop before I left home.

So my desktop is wherever I want it to be, on whatever device is right at that time.  A virtual desktop!

So, now you know what a desktop is (school desk with Mars bar-cutting compass), you know what a virtual desktop is (think of me broken down outside Londis with my iPhone accessing my desktop – lower case “d” puh-lease!). So now it’s just the hosted element.

Well, “hosted” simply means that a company like 404® would do all of the wizardry to set this virtual desktop up for you and your fellow users and all you have to do is pay a monthly fee per user to use it and love it.  And love it you will!  With it you also get support (think of us as the AA – like the wonderful gentleman who helped me out today) AND all your Microsoft licenses, your updates and antivirus.

And just in case you’re wondering what happened to my car, it was the crankshaft position sensor. Technical terms, don’t you just love them? C