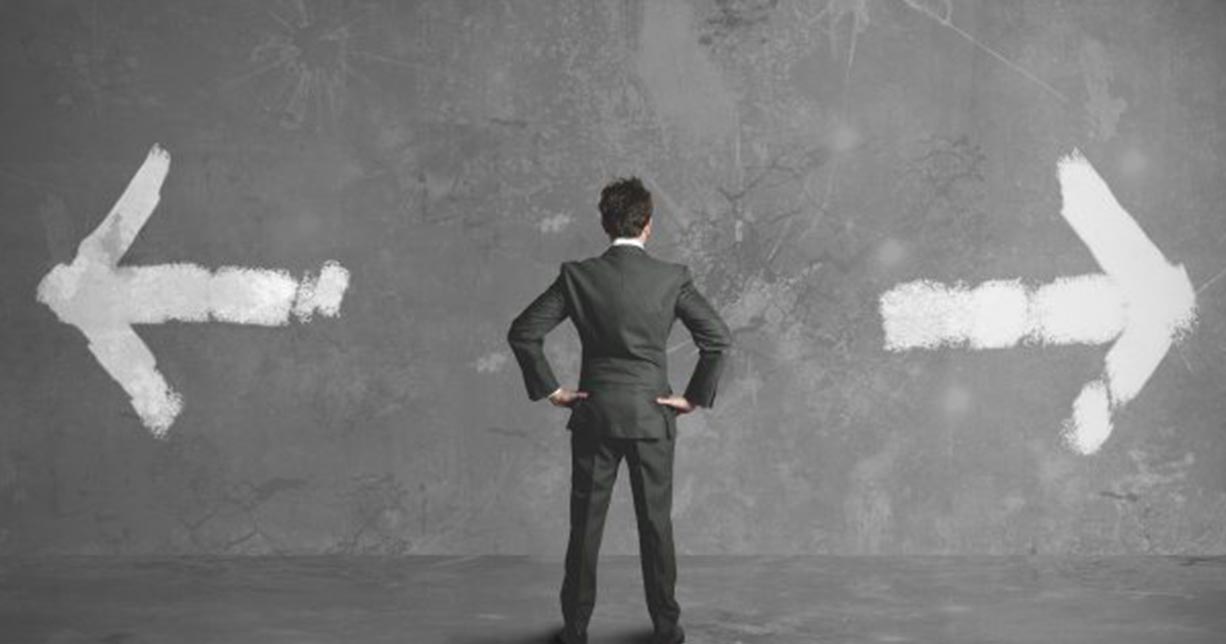 Well to start with this is not a battle of which is better more of a what’s the difference.

Basically they are the same the fundamental difference is where the physical computer lives.

In a previous blog we explained that a virtual desktop is just a copy of windows running side by side with another, each totally unaware of the others existence on the same device.

This is very useful for developers who often require this functionality for testing software.

So in that case what is a hosted desktop?

Well first off It is sometimes also referred to as a hosted virtual desktop with the word hosted being the key.

The hosted part is the only real difference as it means the desktop is being housed on your behalf.

Let’s use your company website as an example it does not live on your own servers it’s been hosted for you by a provider. Why do we do that? Because they can offer this far cheaper and can ensure it’s always available.

The hosted desktop works in the same way, we lift your current desktop off the physical PC or laptop it’s on now and we make it virtual and host it for you.

So a virtual desktop can be two or more copies of windows running on your computer and they live right there on your PC, whereas a hosted desktop uses the same technology but is housed in a data centre and not on your device.

Therefore with a hosted desktop, like your website, you’re desktop and applications are always available in a safe and secure place.

You just choose what device you want to access that desktop with. Maybe an iMac or the new Ipad but quite possibly the same PC you used before.

The difference is you don’t need to worry about the device at all as long as it has an internet connection you’ll have a desktop, meaning you can work from anyway at anytime or any device.