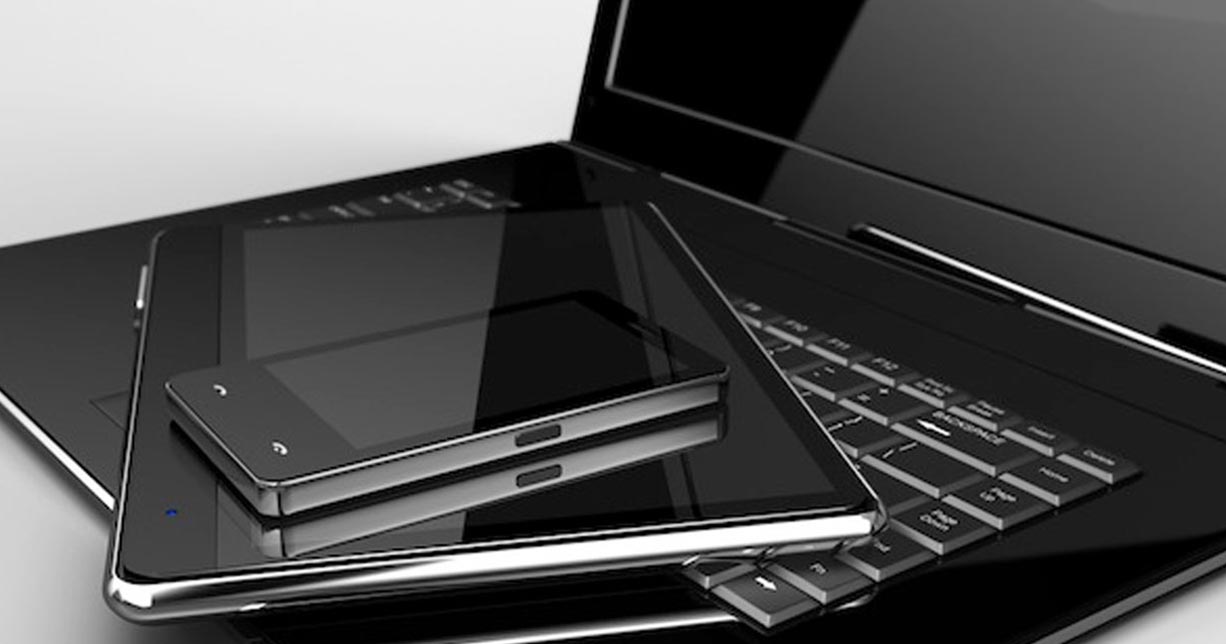 There is so much written about how great virtual desktops are, but we thought it would be a good time to write about what’s it actually like using one on daily basis and what it was like on Day One or “V-Day”(the going virtual day).

Well, the first thing I noticed was that nothing had really changed. Except that my desktop ( the default place to dump stuff) was not cluttered with tons of old documents. I do like a clean start. It reminded me of when I used to get a new school book and I’d do my best writing for about a month!

But still it was a Microsoft Windows Desktop with Microsoft Office but without the shiny new desktop or laptop. In fact, initially we were using our old PCs and laptops. But the desktop I was working on was different in that it was faster. And clean and tidy, as I said.

Later that evening when I got home I thought about finishing some work (and I also wanted to test if I could connect from home as easily as they said I could.)

Now my laptop at the time was a freebie low-powered thing I had got with a mobile phone contract. It really was old and slow. However, I was able to connect to my work desktop and it was super-fast . It all looked just as it had when I’d stepped out the office. I was impressed. I was able to access everything.

To be fair, previous to “going virtual” I could access my desktop using a VPN connection, which logs you onto your office PC via the office server. But it was slow to connect, processing was slow, and connection was not always reliable.

What does it look like now? Well, I work pretty much from anywhere, on my laptop, sometimes on an iPad. I access anywhere and save everything, as I want and when I want.

I appreciate that I would sing the praises of virtual desktops, and virtual offices and so on. It’s my passion and my livelihood. But it really is game changing technology.

Regardless of who you use, I urge you to consider using virtual desktops when your support contract is due for renewal or your server falls over.