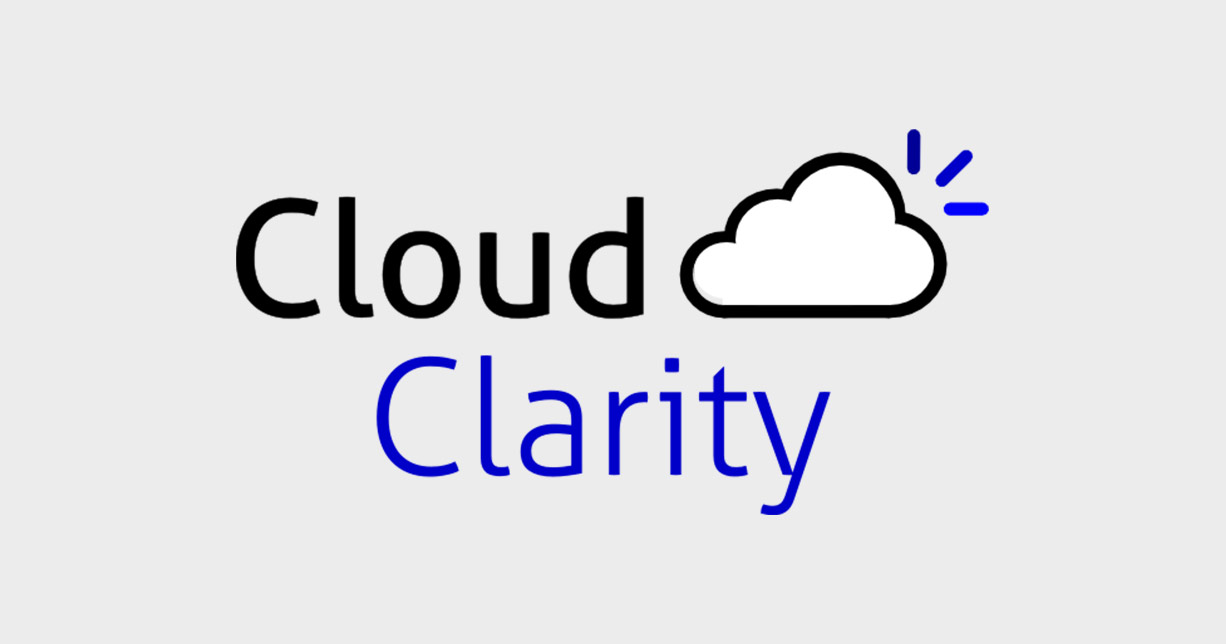 A cold and noisy place where machines tower over you with their enormous computing powers, distributing more data than you can imagine and consuming more power than Benjamin Franklin could ever have fathomed the future would need.

Yet this ambiguous and ugly place needs a pretty face and name; so a clever chap coined the term ’cloud’. Almost instantaneously he turned data centres into a seemingly tangible place, one place.

But does this really matter? There are those who feel strongly that the term ‘cloud’ does not truly represent what the technology actually is. The important factor is that the term ‘cloud’ helps consumers to understand what it is without having an extensive technical knowledge and allows cloud services like Dropbox to effectively reach the consumer market, even iCloud heavily drives the understanding of the cloud to the man on the street.

Without a doubt the cloud has taken off tremendously and public cloud services have been a key contributor to its success.

The introduction to the consumer market and the term ‘cloud’ which enabled consumers to understand and grasp the concept easily has been pivotal to its meteoric rise.

Without the term ‘cloud’ and its induction to the consumer market, would the forecasted 14 million new cloud related jobs by 2015 be possible?

Now I’m not saying the cloud’s success is all down to the consumer market because it’s easy to see that the benefits of the cloud are more in favour of businesses and their adoption has really driven the cloud computing industry. With big players in the private and public sector utilizing the cloud it is clear to see that businesses of all sizes are making the most of the cloud and thus increasing its usage in the business market.

But what I am saying is that without the friendly term ‘cloud’, the consumer market would not have grown the way it has over the years which would have definitely cost the technology dearly when it was in its infancy just a few years ago.